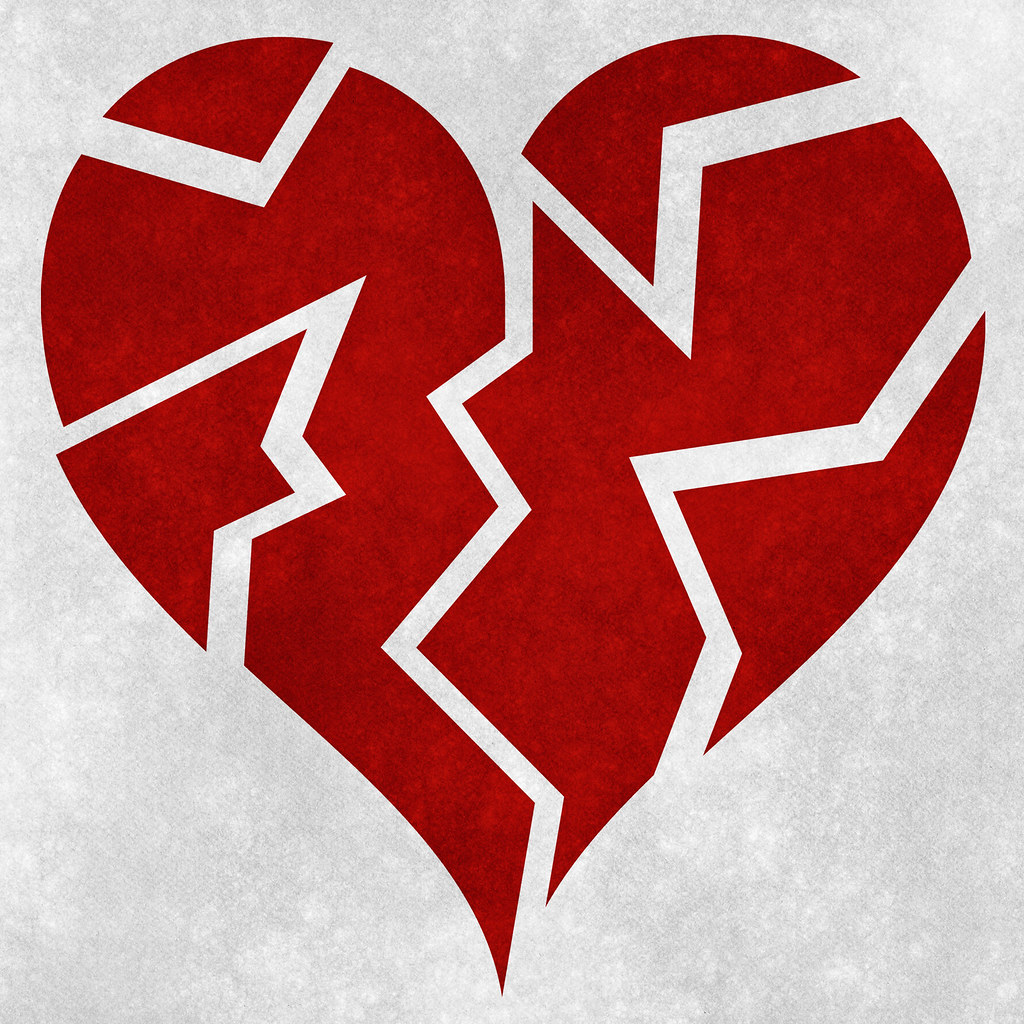 Today’s Top 5 Wednesday topic one that I am really excited about. It is: Love Interests You Would Have Broken Up With.

Let me start off by saying that I am a hopeless romantic and I don’t usually come across a lot of love interests that I dislike. But, when I do dislike a love interest, I tend to REALLY dislike them. Like hate their guts dislike them. So, I borderline hate the following people:

∴ Adam Kent from The Shatter Me Series ∴

I disliked Adam from the start. I didn’t have to read book two to know that he wasn’t going to end up being the good guy. But after his actions in books two and three, I absolutely hate him. Some of the things that he said to Juliette were just atrocious and I could not stand the thought of Adam after that.

My review of the books where I go deeper into my thoughts on him can be found using these links:

∴ Mal from The Shadow and Bone Trilogy ∴

Mal was a horrible love interest and he only wanted Alina when he saw someone else giving her attention. I wasn’t going to finish the trilogy anyways, but after I heard that Alina ended up with Mal, I knew there is definitely no way that I would come back to it. I HATE him. He was a stupid love interest to begin with, but the fact that he actually ended up with her is appalling. I just don’t understand what Leigh Bardugo was thinking. 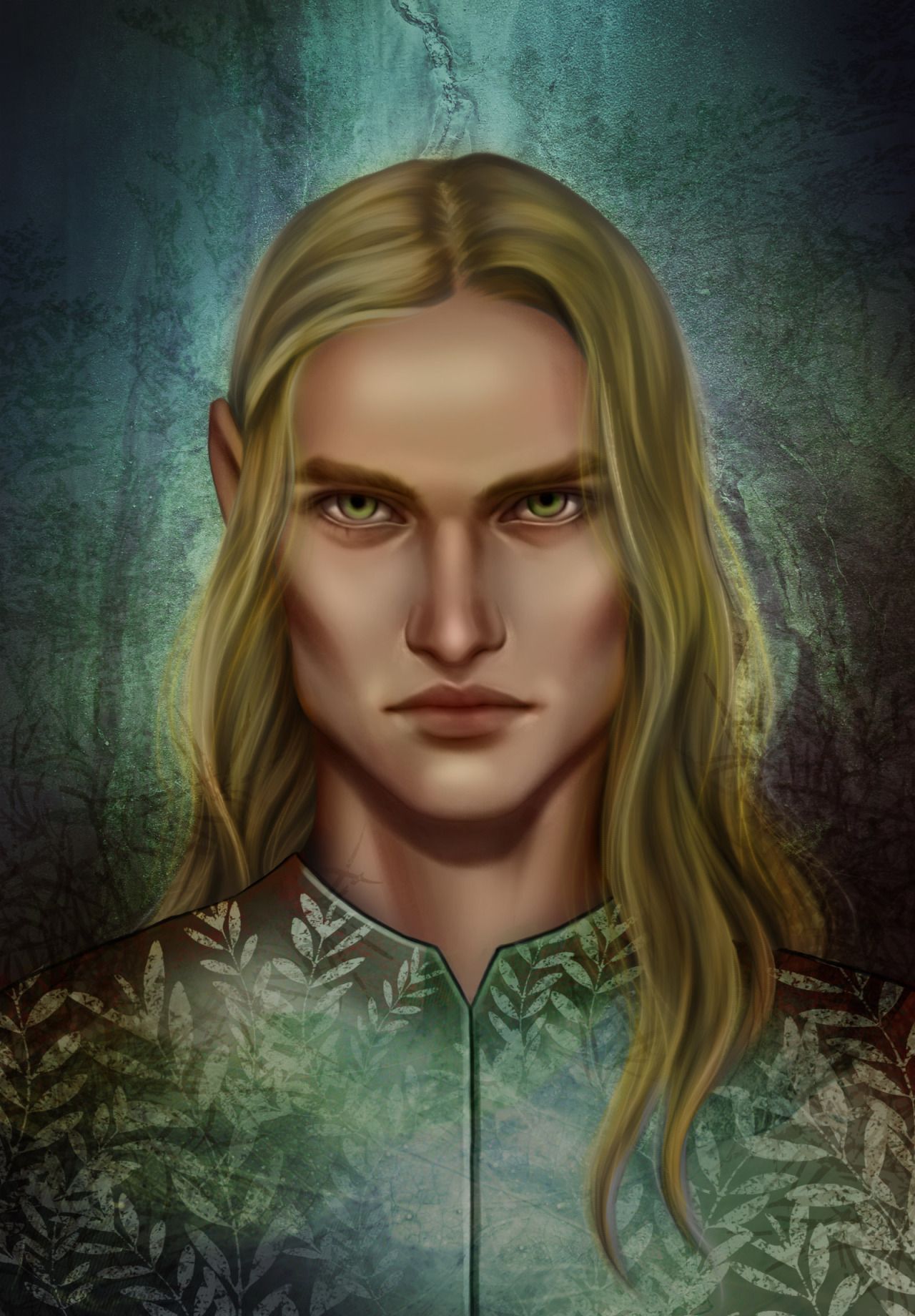 I don’t think that I could describe to you in actual words how much I HATE Tamlin. He did things in ACOMAF that make my blood boil just thinking about them. What he did in ACOWAR did NOT redeem him in my eyes. I’m pretty sure that nothing ever will. How Rhys treated him in ACOFAS was absolutely justified and I was smiling the whole time. 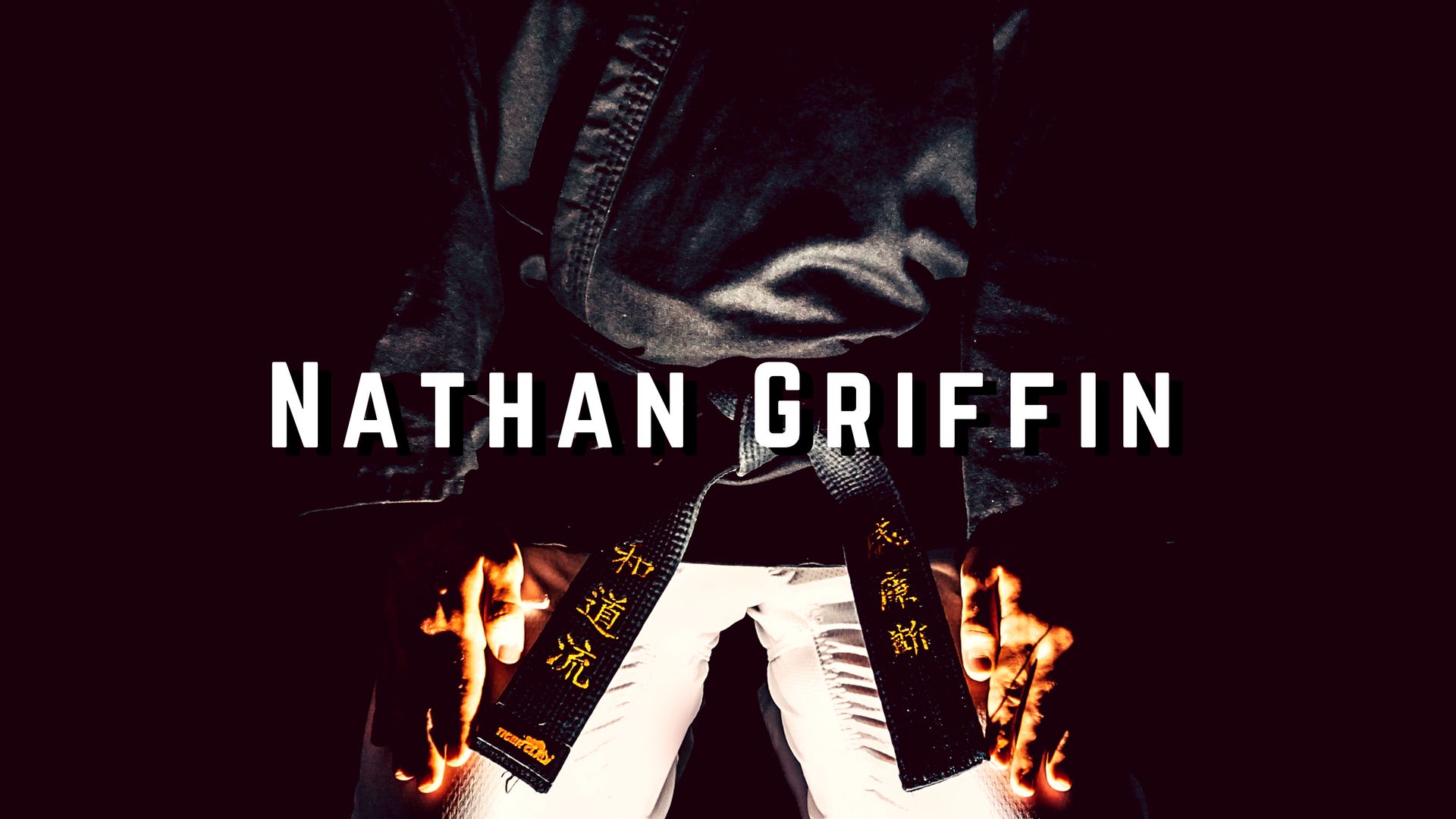 Let me start off by saying that I don’t HATE Nathan. I just find him incredibly inconvenient to the story and the progression of the group’s relationship. He does stupid things and puts himself in situations (like the one at the end of Love’s Cruel Redemption) that affects the whole group. He just doesn’t think and it is incredibly annoying. 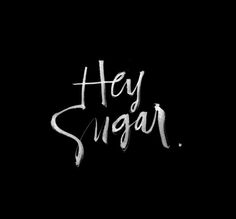 I just don’t get Blake or how he has gotten so far in the series. He does some absolutely horrible things in the first book and he hasn’t done anything to redeem himself except for apologize. It’s no enough. I have accepted that he is going to be a part of Kayli’s harem, but I certainly don’t support it.

My review of the books where I go deeper into my thoughts on him can be found using these links:

Thank you for joining me on Top 5 Wednesday! This was a really fun topic to do and one of my favorites so far. What are some love interests that you would break up with? Do you agree with me on my picks?